Is there still a role for SERMs in menopause management?

hormonal compounds that can act as estrogen-agonist or antag-

onist according to the different target tissues. For instance, a

SERM may be an estrogen agonist on bone tissue and, con-

versely, a potent estrogen antagonist on breast tissue [1]. The

concept of SERM arises from the recognized existence of a spec-

trum of action from agonist-to-antagonist activity in nature. In

other words, the same hormone can exert an agonist or antagon-

Estrogen receptors (ERs), and their signaling system, are import-

ant targets found in bone tissue, as clearly demonstrated by the

effects observed under aromatase inhibitors (AIs), on one hand,

Estrogen Complex (TSEC), on the other hand.

As for SERMs, a well-known first-generation SERM is tamox-

ifene (TAM): it can be used in preventing breast cancer (BrCa)

in high-risk women and treating ER-positive BrCa patients, due

to its antiestrogenic action on mammary cells [2]. TAM also has

an agonist activity on bone tissue.

The most important SERMs currently available for the man-

on bone – and Ospemifene – indicated for vaginal health.

bone resorption without stimulating the breast or the uterus.

nificantly reducing the relative risk of vertebral fracture [3], but

not that of non-vertebral fracture. Interestingly, due to its anties-

trogenic effect, the use of RLX in postmenopausal women is

associated with an important decrease of BrCa risk. More specif-

ically, after 4 years of follow-up, the incidence of BrCa (invasive

placebo (MORE Trial), and, after 8 years of RLX treatment, the

incidence of ER-positive BrCa was decreased by 76% [4].

Moreover, RLX resulted similar to TAM in reducing the risk of

BZA (at a daily dose of 20 mg) is a third-generation SERM,

containing in its molecule an indolic-based core. BZA showed to

comparison to RLX, BZA also reduces the risk of non-vertebral

fracture in a post-hoc analysis of high-risk patients. BZA shows

an antiestrogenic effect on breast tissue, but it is also character-

ized by a potent antiestrogenic effect at the endometrial level.

The endometrial antiestrogenic action of BZA was crucial in

the development of the so-called TSEC, in which BZA (20 mg) is

TSEC is a progestin-free HT, that is effective for the treatment

of menopausal complaints and the prevention of osteoporosis,

without stimulating the breast or endometrium [7]. In particular,

TSEC improves hot flushes and quality of life of postmenopausal

women, and does not increase the risk of endometrial hyperpla-

for up to 2 years of administration [7]. Besides, TSEC does not

increase mammographic density (a marker of BrCa risk) or

breast tenderness and, nowadays, there is no evidence of an

increased risk of BrCa [7]. Overall, these data suggest that TSEC

can have a better breast-related safety profile than other trad-

itional HTs. In fact, in TSEC, the tissue-selectivity of action of a

SERM that replaces the progestin normally used in other HTs, is

a primary mechanism that counteracts the possible negative

effects of estrogens, and thus maintaining the benefits of a classic

without producing endometrial and breast stimulation.

Additionally, ospemifene has a neutral action on the cardiovas-

cular system. Overall, all these effects of ospemifene favor a sig-

nificant improvement of sexual function and quality of life of

diagnosis of BrCa, after the completion of the active treatment

affect postmenopausal women may require the use of different

SERMs (alone or in association with estrogens) including: (a)

women with menopausal symptoms and/or at risk of osteopor-

osis (TSEC); (b) women with osteoporosis at high risk of BrCa

(RLX); (c) women suffering from VVA as the most bothersome

symptoms but at risk of osteoporosis (RLX, BZA).

In conclusion, SERMs are compounds with important tissue-

specific activities. The ability of a SERM to behave as an agonist

or an antagonist according to the target tissue provides an

postmenopausal women through a wide range of options.

No potential conflict of interest was reported by the author(s).

and oxysterols: implications for the treatment and prevention of

ture risk in postmenopausal women with osteoporosis treated with

vs raloxifene on the risk of developing invasive breast cancer and

other disease outcomes: the NSABP Study of Tamoxifen and

women with osteoporosis: results from a 3-year, randomized, pla-

(bazedoxifene/conjugated estrogens) for the treatment of menopause.

the female reproductive and urinary tracts: translation from preclin- 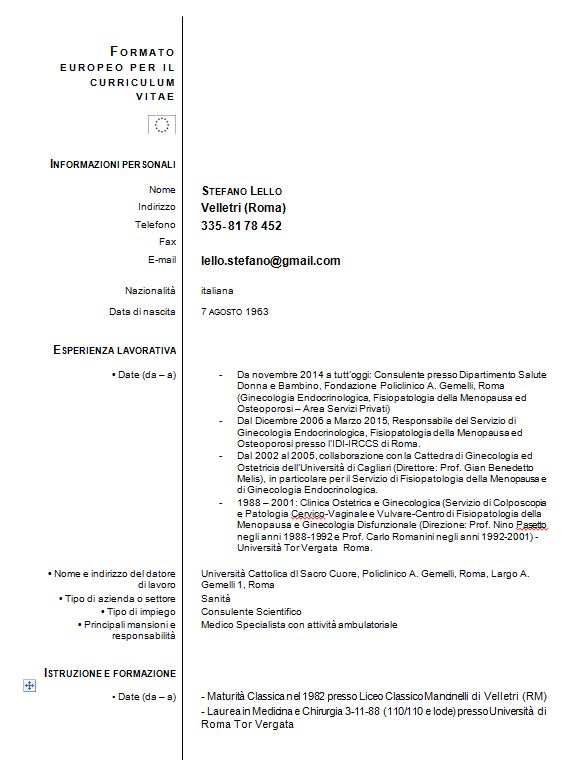 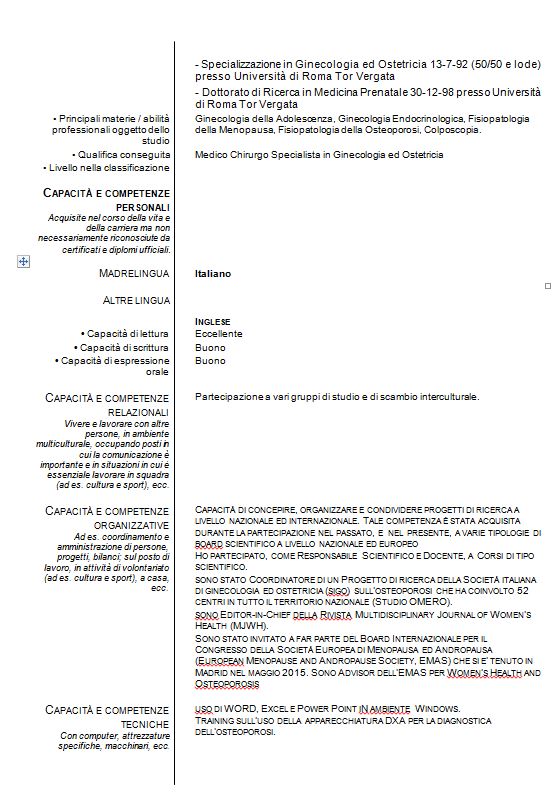 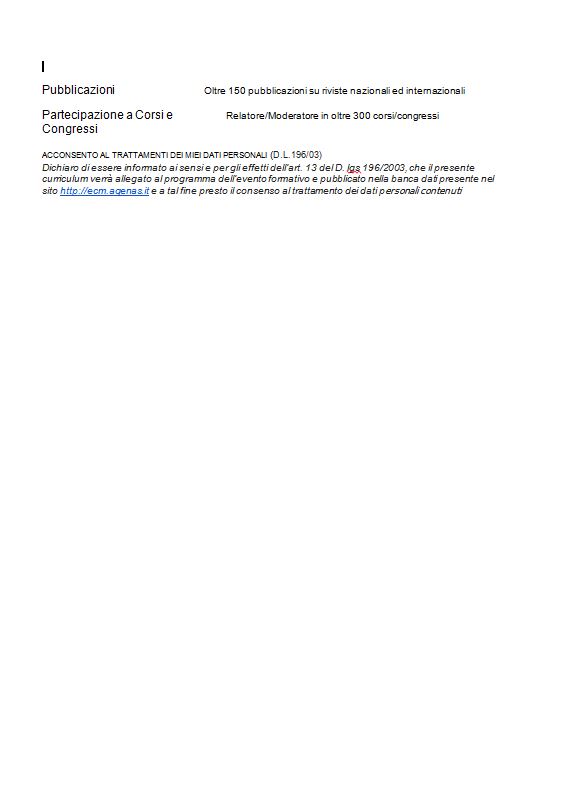 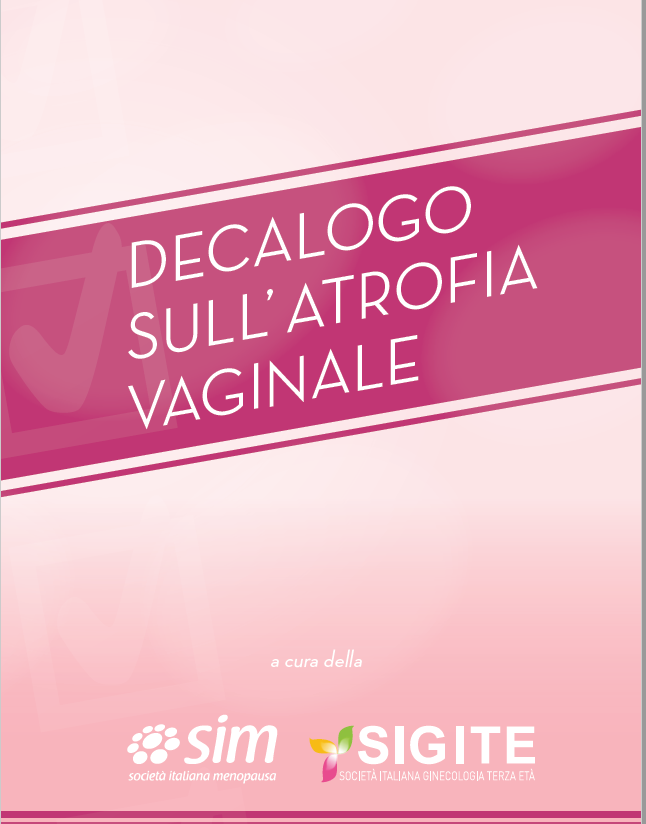