Several recent publications have raised again the complex association between menopause, glucose handling and insulin status, type 2 diabetes and hormone replacement (HRT/MHT). Interestingly, a cohort of 3639 postmenopausal women from Rotterdam, followed for 9.2 years, revealed a clear statistical correlation between the age at natural menopause and the future risk of becoming diabetic [1]. Hazard ratios (HRs) for type 2 diabetes were 3.7 (95% CI 1.8–7.5), 2.4 (1.3–4.3) and 1.60 (1.0–2.8) for women with premature (< 40 years), early (40–44 years) and normal menopause (45–55 years), respectively, relative to those with later menopause (ptrend < 0.001). The HR for type 2 diabetes per 1 year older at menopause was 0.96 (0.94–0.98). The investigators concluded that early onset of natural menopause is an independent marker for type 2 diabetes in postmenopausal women. These findings certainly raise again the discussion over the relevance of the hormonal changes around the menopause vis-a-vis the metabolic pathways involved in glucose metabolism and the development of insulin resistance and type 2 diabetes. It also puts forward the potential consequences of HRT in this respect.

The 2017 position statement on the menopause that was issued by the American Association of Clinical Endocrinologists and the American College of Endocrinology includes a section on type 2 diabetes [2]. The main points were:

(1) Women without diabetes at baseline: spontaneous menopause has not been associated with an increased risk of diabetes; evidence from observational trials suggested a neutral or slightly beneficial effect of estrogen on glucose metabolism; in randomized controlled clinical trials, including HERS (women with known cardiovascular disease), blood glucose levels did not rise over time in estrogen-treated women, and fewer women with impaired fasting glucose at study onset progressed to overt diabetes. In younger, non-diabetic women in the shorter KEEPS trial, no effect of conjugated estrogen was seen, while transdermal estrogen-treated subjects showed a modest reduction in blood sugar. In the WHI, there was a 21% reduction in diabetes incidence over time in women treated with estrogen/progesterone therapy, but this effect was limited to the age group 50–69 years old; in the estrogen-only arm of the WHI, the incidence of diabetes in treated women was 12% less than in controls at all age groups.

(2) Women with diabetes at baseline: in observational studies, treatment with HRT has resulted in either neutral or beneficial effects on glucose levels in patients with pre-existent type 2 diabetes.

Based on the above data, there were two final recommendations: HRT is not recommended for the prevention of diabetes; and, in women with previously diagnosed diabetes, the use of HRT should be individualized, taking into account age, metabolic, and cardiovascular risk factors.

An earlier publication focused on menopause, glucose metabolism, diabetes and HRT [3]. This detailed review was summarized with a slightly more favorable message in regard to the outcomes of HRT in the context of diabetes. The authors say that 'although the underlying physiology remains unclear, RCTs suggest that MHT with estrogens may be effective in reducing the risk of type 2 diabetes in postmenopausal women.' However, they agree that MHT should not be prescribed just to prevent diabetes. Still, they point out that 'in young women without diabetes (age 50–59 years, and within 10 years after menopause onset) who have undergone a hysterectomy, MHT with estrogens alone may reduce the incidence of type 2 diabetes; in young women without diabetes who have not undergone hysterectomy, using MHT with estrogens and a progestogen, the available evidence argues that MHT may reduce the incidence of type 2 diabetes.' 'In young women with type 2 diabetes, MHT improves glycemic control, and oral estrogens provide a stronger improvement in insulin sensitivity than does transdermal E2 at equivalent doses.' The final sentence of the Abstract reads: 'We conclude that, although MHT is neither approved nor appropriate for the prevention of type 2 diabetes, due to its complex balance of risks and benefits, it should not be withheld from women with increased risk of type 2 diabetes who seek treatment for menopausal symptoms.'

The incidence of type 2 diabetes is rising all over the world, becoming a major health challenge because of the associated significant higher risk for cardiovascular complications. Better understanding of pathophysiology may lead to preventive strategies and improved treatment. The role of HRT in this context is not clear, mainly because of lack of sufficient data from RCTs that were designed to specifically explore this issue. 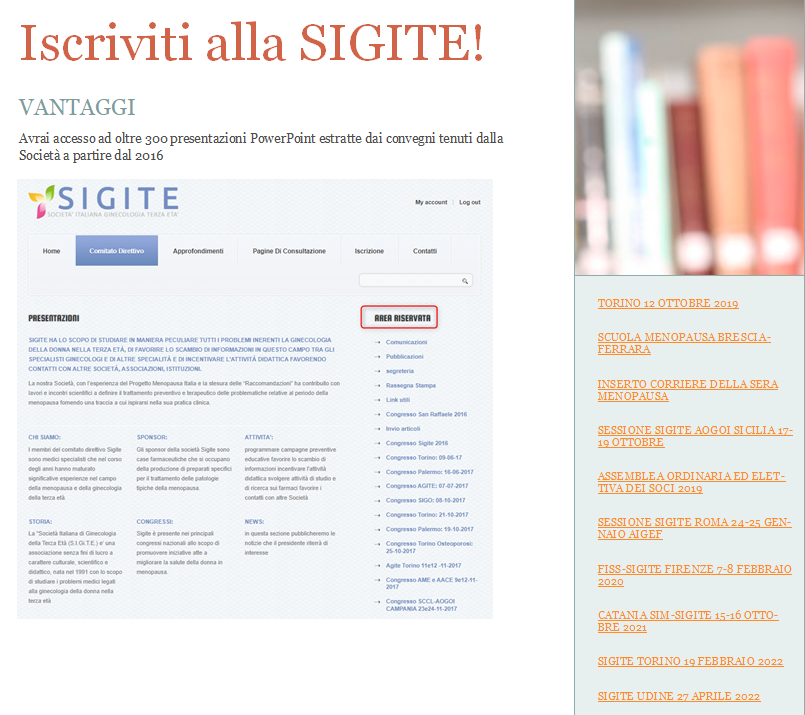