A new look at hormone therapy and dementia

A new look at hormone therapy and dementia

Mikkola and colleagues examined the association between use of hormone therapy (HT) and death from Alzheimer’s disease (AD) or vascular dementia (VaD) in a sample of 489,105 Finnish women who had documented use of systemic HT on a nationwide drug reimbursement register [1]. A nationwide Finnish death register indicated that 1057 of those women died of AD and 581 died of VaD. Findings revealed that, compared to population averages, women who used HT for at least 5 years had a 15–19% reduced risk of death from AD, and use of HT for any period of time was associated with a 37–39% reduced risk of death from VaD. No reduction in AD was observed among women who used HT for less than 5 years, nor did age at initiation (< 60 years versus > 60 years) influence risk of AD or VaD.

Concern about the risks of dementia with HT stems primarily from the Women’s Health Initiative Memory Study (WHIMS), which showed a doubling of the risk of all-cause dementia with conjugated equine estrogen (CEE) and medroxyprogesterone acetate (MPA) [2]. These findings were observed in a sample of women aged 65 years and older, and questions regarding the generalizability of those findings to younger women and to other formulations of HT have been the topic of much debate. A definitive answer to those questions is unlikely to be determined, as it is not feasible to conduct a long-term, large-scale, randomized, controlled trial of HT for primary prevention of dementia among early postmenopausal women. For that reason, we must rely on observational studies to guide understanding of HT and dementia.

Observational studies of HT and dementia risk focus primarily on AD, the most common form of dementia, and less on VaD, the second most common form of dementia. Meta-analyses of HT and AD risk generally provide support for the view that HT lowers AD risk [3,4]. However, observational studies, particularly those in the United States, are difficult to interpret because of the healthy-user bias, the tendency for women who use HT to be healthier and better educated than those who do not use HT, and the tendency to rely on self-report of HT exposure (not optimal for a memory study!). Additionally, the most common form of HT used in those studies is CEE with or without MPA and little is known about estradiol, which is used widely outside of the United States.

The new publication from Mikkola and colleagues addresses many of those limitations. Critically, they focused on both AD and VaD and had a large number of cases of both dementias. They studied a large population of Finnish women, a population that does not show the healthy-user bias and that uses primarily estradiol (90% oral; 10% vaginal) either alone or with MPA or norethisterone acetate. Several results are notable, including results that contradict WHIMS in finding no evidence of an increased risk of dementia with HT, even in women aged 60 and older. It is unclear what accounts for the difference between WHIMS and the current findings. It seems reasonable to rule out the healthy-user bias. Consistent with the healthy-cell bias theory of HT [5], it may be that HT is beneficial to women in good health; Finnish women have a lower prevalence of key midlife risk factors for AD (e.g. have lower body mass index, are more physically healthy) than American women [6]. The use of estradiol rather than CEE might also be important, particularly in Finland where the frequencies of the apolipoprotein e4 allele (ApoE4), a genetic risk factor for late-life AD, are among the highest in the world [7]. Aligning with observational data from France [8], it may be that estradiol-based HT when used in healthy women is effective in lowering dementia risk, especially in women with an e4 allele.

Regarding the critical window hypothesis, the authors recognize some aspects of the study that might lead to under-detection of dementia, particularly in women who start HT early in the postmenopausal period. The average follow-up was only 15 years, so a woman initiating at age 50 years would have been followed only to 65 years of age. The average age of AD diagnosis in Finnish women was recently reported to be around 72 years [6], which is more than 20 years after the final menstrual period. Consequently, the study may underestimate any difference in dementia risk for women starting HT early versus later in the menopausal transition. Second, the study relied on the National Disease Register, and a study comparing dementia-related deaths in that register to dementia diagnoses detected systematically in cohort studies reported a sensitivity of only 44% [9]. Consequently, many AD cases appear to be missed in the register [9]. These potential biases, however, would lead to an under-detection of the true relationship between HT and dementia and the study did demonstrate a reduced risk for both forms of dementia.

It was surprising that the associations between vaginal estradiol use and death due to VaD or AD were similar to the associations with systemic HT use. This similarity may reflect unmeasured bias in who takes HT, especially since randomized trials of low-dose estradiol have shown no benefit to cognitive performance [10]. Lastly, and importantly, this study shows the need to examine VaD in addition to AD in studies of HT. Overall, the study provides cautious reassurance regarding the safety and perhaps benefit of estradiol-based HT on dementia outcomes. 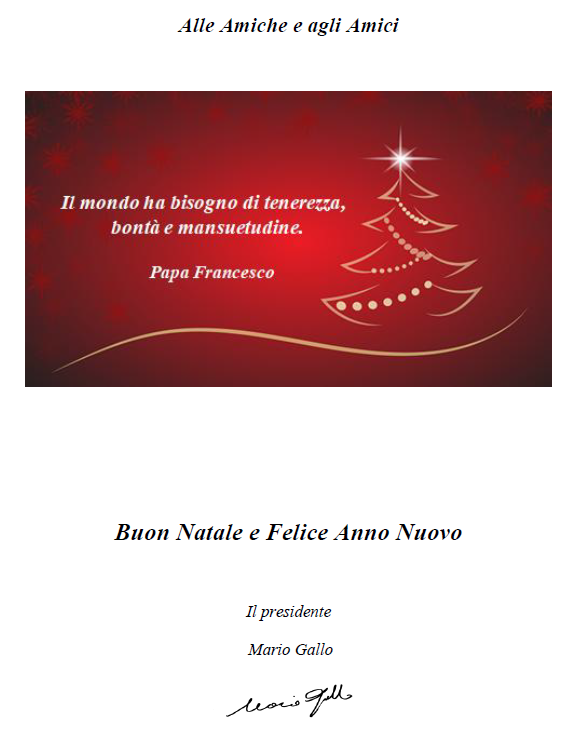