The radiographic appearance of the breast on mammography varies among women. Fat appears dark on a mammogram, whereas connective and epithelial tissues are radiologically dense and appear white. This is the basis for determining the mammographic density, and the relative percentage of dense versus lucent breast areas (percent mammographic density, PMD). It has been well established that parameters of breast density correlate with breast cancer risk, with a four- to six-fold-fold gradient in risk between women with 75% or more PMD compared with those with 10% or less [1]. A systematic meta-analysis of data for more than 14,000 cases and 226,000 non-cases from 42 studies found that greater PMD was consistently associated with an increased risk of breast cancer [2]. No differences were observed by age/menopausal status at mammography or by ethnicity. For PMD using pre-diagnostic mammograms, combined relative risks of incident breast cancer in the general population were 1.79 (95% CI 1.48–2.16), 2.11 (95% CI 1.70–2.63), 2.92 (95% CI 2.49–3.42), and 4.64 (95% CI 3.64–5.91) for categories 5–24%, 25–49%, 50–74%, and greater than or equal to 75% relative to less than 5%. While this generalized notion is actually 'old news', there might be, in fact, some deviations from the core principle, which relate to the exact parameter evaluated, the characteristics of the cohort and the technique of density measurement. Some studies picked breast density as the main tested parameter, whereas others used PMD, or changes over time in density or in PMD. As an example, in a study of 6710 women aged 40–49 at intermediate familial risk of breast cancer (average lifetime risk of 23%), the absolute density, but not percent density, was a significant risk factor for breast cancer after adjusting for area of non-dense tissue (OR per 10 cm2 = 1.07, 95% CI 1.00–1.15, p = 0.04) [3]. The effect was stronger in premenopausal women, who made up the majority of the study population. Absolute density remained a significant predictor of breast cancer risk after adjusting for age at menarche, age at first live birth, parity, past or present hormone replacement therapy, and the Tyrer-Cuzick 10-year relative risk estimate of breast cancer. Eng and colleagues drew attention to the potential impact of the mammography technique on the measured density [4]. They pointed out that there is currently no validated estimation method for full-field digital mammography, while differences in the obtained results may occur if various techniques are compared.

How does postmenopausal hormone therapy (HT) fit in? While menopause and its associated decline in estrogen production and blood level result in a decrease in breast density, the opposite may occur in women who use HT. The WHI trial data clearly demonstrated the effect of conjugated estrogen on PMD over 1 and 2 years in a stratified random sample of 435 racially and ethnically diverse participants from 15 of 40 WHI clinics [5]. At years 1 and 2, the PMD increased 1.6 percentage points (95% CI 0.8–2.4) and 1.7 percentage points (95% CI 0.7–2.7), respectively, compared with a mean decrease of 1.0 percentage point (95% CI -1.7 to -0.4) and 1.2 percentage points (95% CI -1.8 to -0.5; p < 0.001) in the placebo group (p < 0.001). These effects were greater in women age 60–79 years (p = 0.03 for interaction across age). Changes in breast density over time seem to be an important risk parameter for future breast cancer, as shown by Work and colleagues [6]. In their study, with a median of 4 years between first and second pre-diagnostic mammogram (range 1–15 years), they found that, in women who did not go on to be diagnosed with breast cancer, change in percent density decreased as time between first and second mammogram increased (β = -1.62% per year, p = 0.004). However, in women who did go on to be diagnosed with breast cancer, there was no overall change in percent density associated with time between first and second mammogram (β = 0.29% per year, p = 0.61); the change over time was statistically significantly different between cases versus controls (p < 0.009). A recent analysis of additional data from the WHI trial once again points at the importance of the change in mammographic density over time in the prediction of breast cancer risk [7]. Women were randomly assigned to daily conjugated equine estrogen 0.625 mg plus medroxyprogesterone acetate 2.5 mg or placebo. Mammographic density was assessed from mammograms taken prior to and 1 year after random assignment for 174 women who later developed breast cancer (cases) and 733 healthy women (controls). Among women in the estrogen plus progestin arm (97 cases/378 controls), each 1% positive change in PMD increased breast cancer risk by 3% (OR = 1.03, 95% CI 1.01–1.06). For women in the highest quintile of mammographic density change (> 19.3% increase), breast cancer risk increased 3.6-fold (95% CI 1.52–8.56). The effect of estrogen plus progestin use on breast cancer risk (OR = 1.28, 95% CI 0.90–1.82) was eliminated in this study, after adjusting for change in mammographic density (OR = 1.00, 95% CI 0.66–1.51). The authors concluded that 'doctors should evaluate changes in mammographic density with women who initiate estrogen plus progestin therapy and discuss the breast cancer risk implications'. 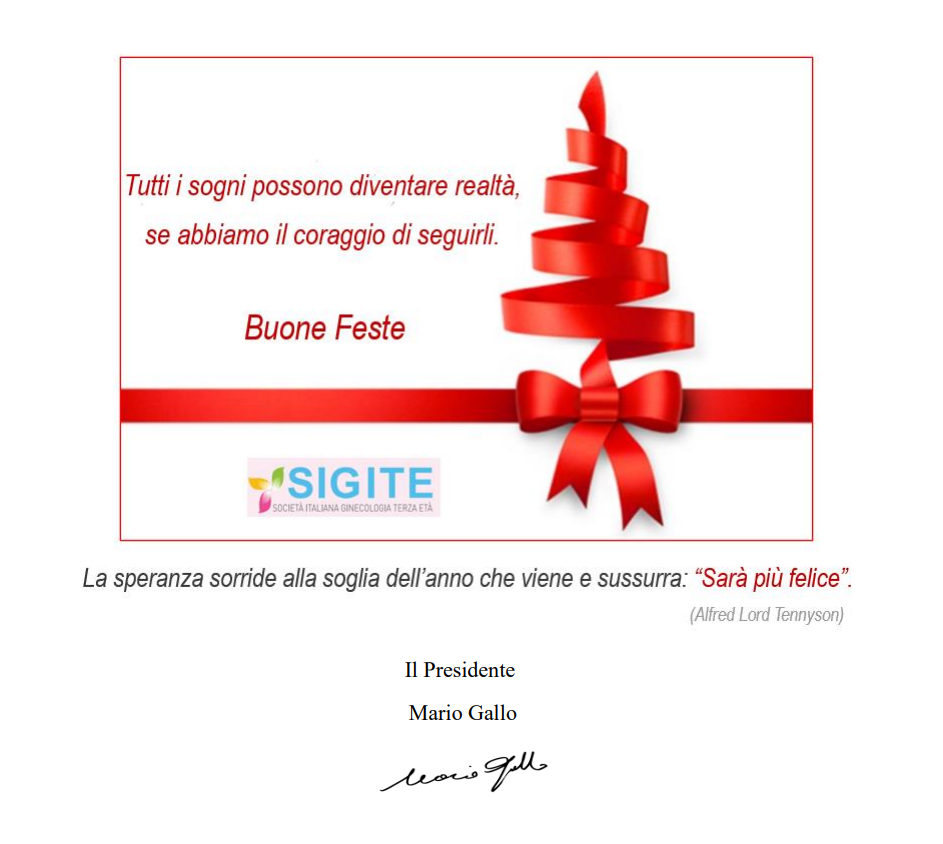